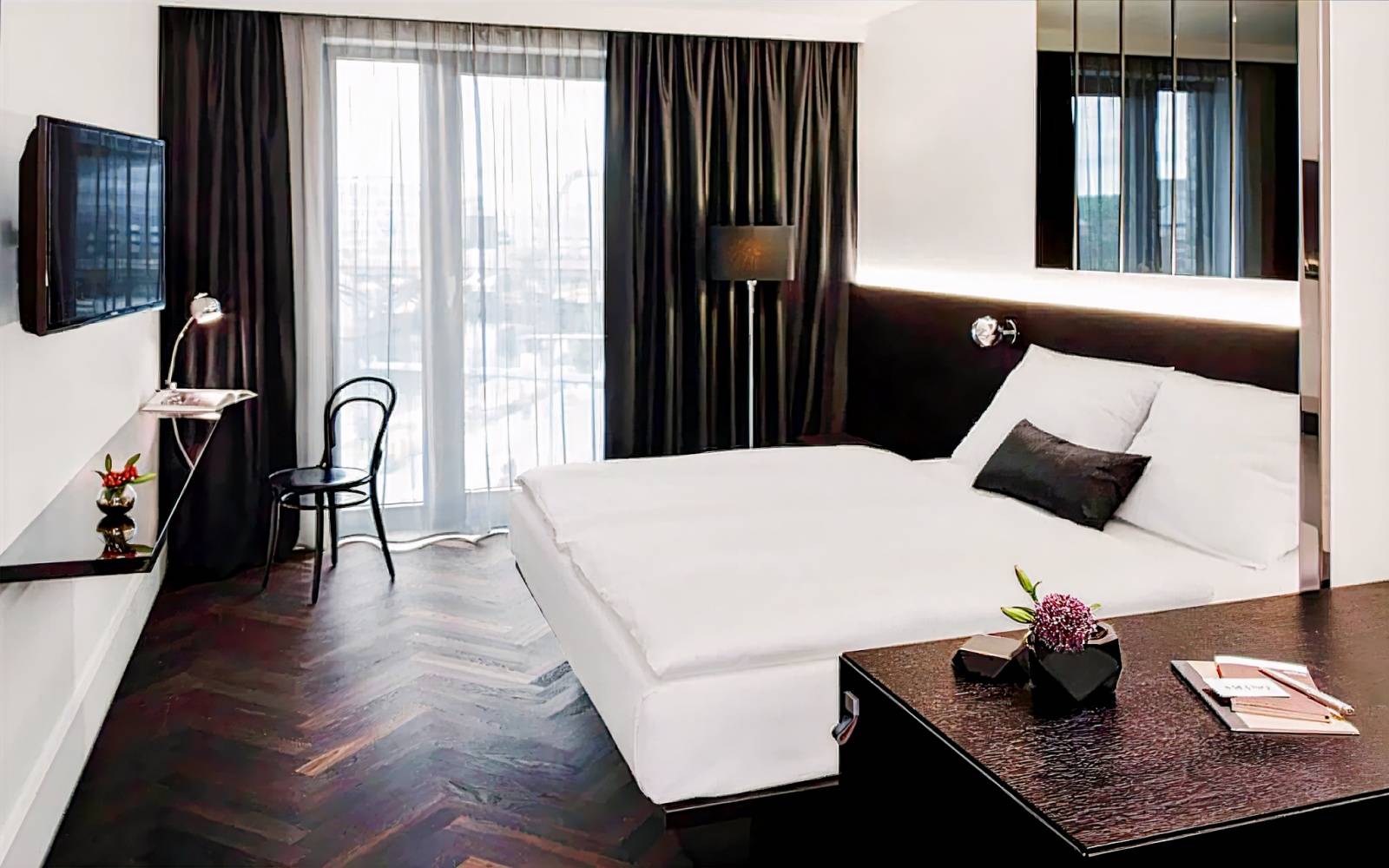 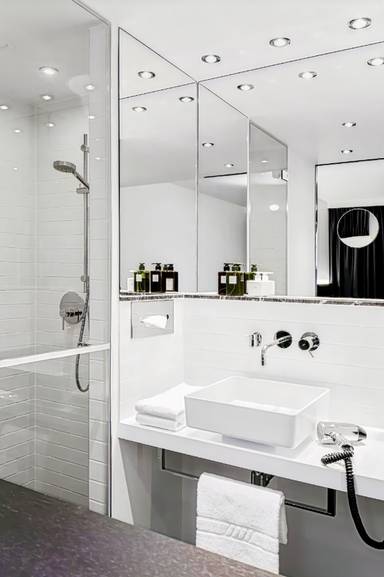 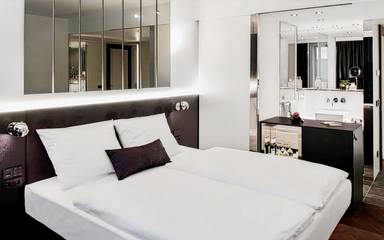 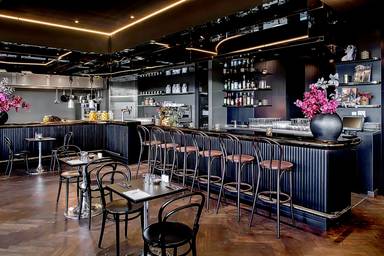 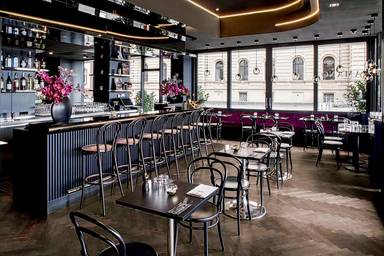 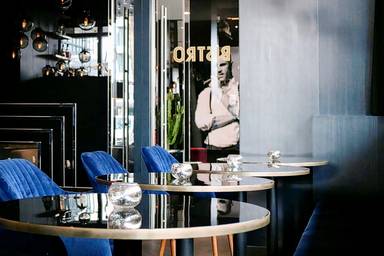 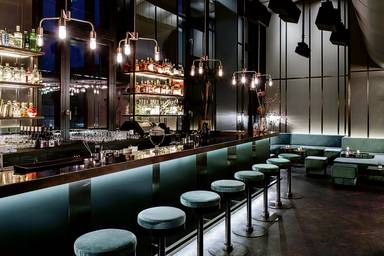 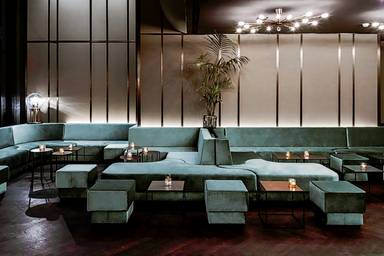 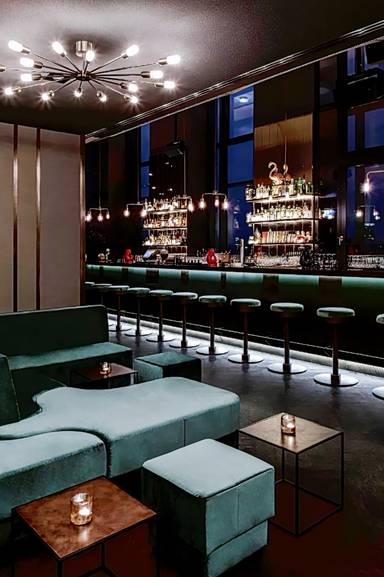 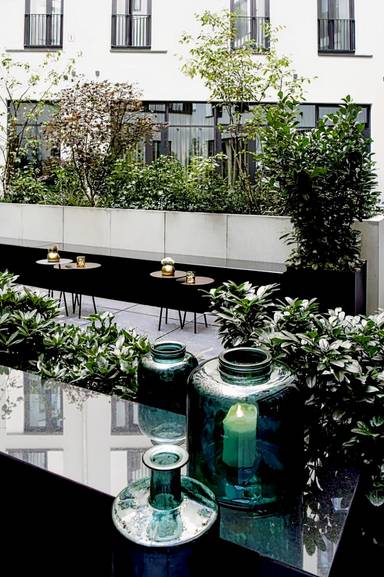 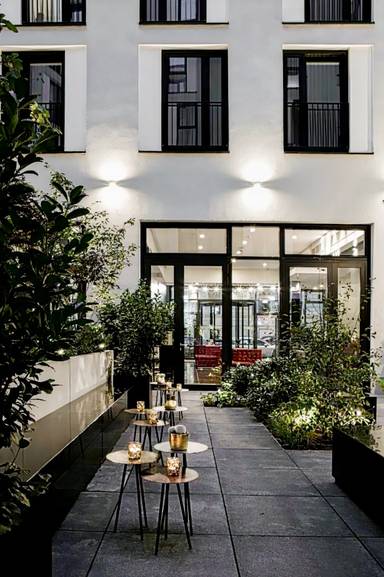 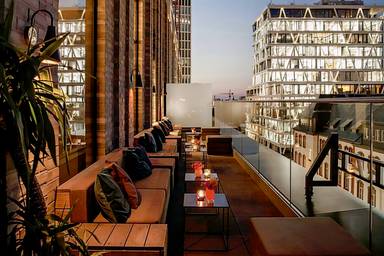 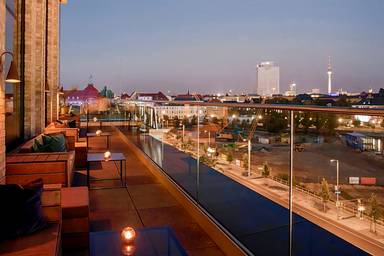 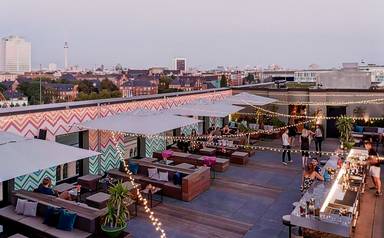 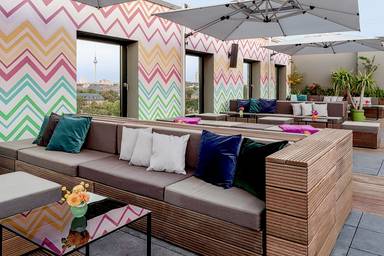 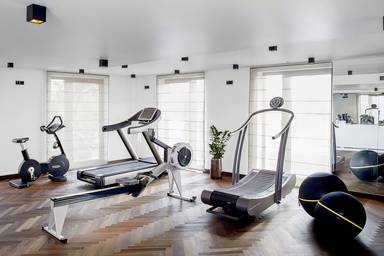 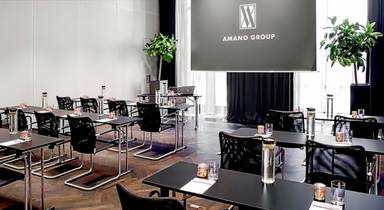 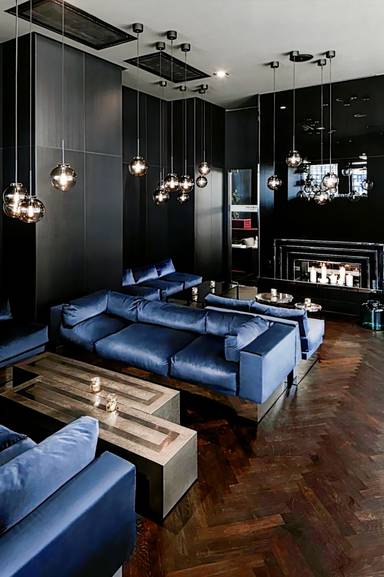 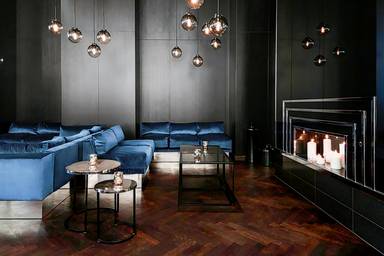 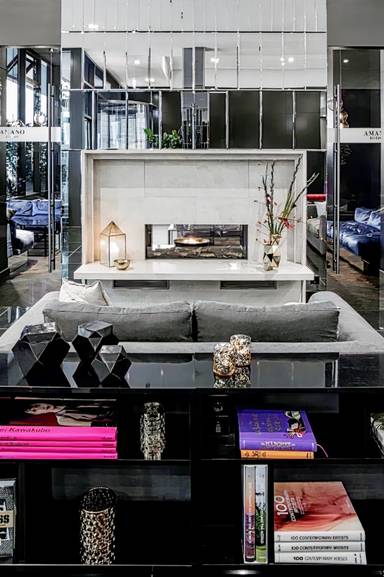 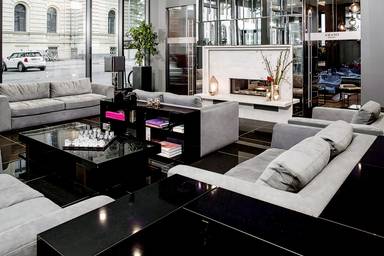 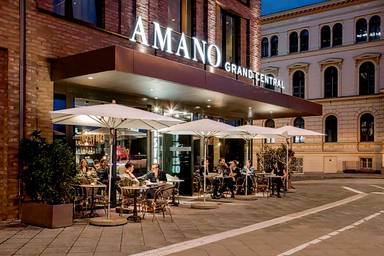 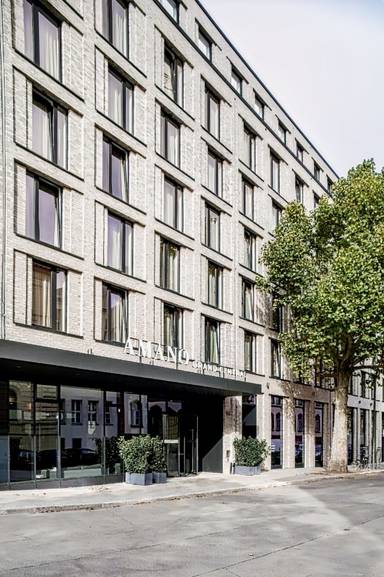 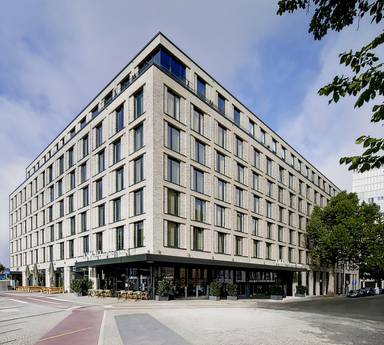 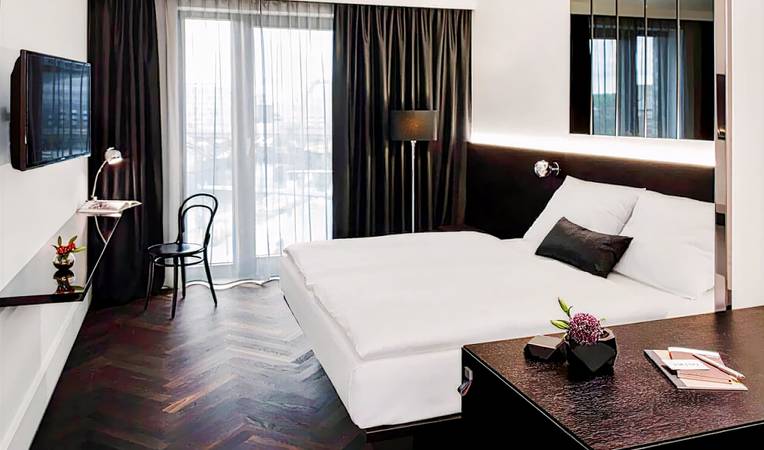 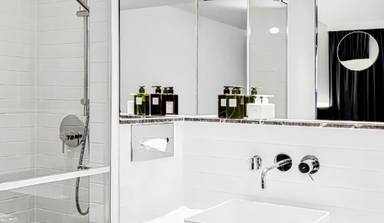 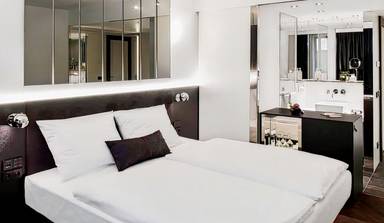 Description
After the AMANO Hotel in Rosenthaler Straße, which opened in 2009, and the MANI Hotel in Torstraße, which opened at the beginning of 2012, the Hotel am Hauptbahnhof is the third hotel of the AMANO Group in Berlin. The new hotel is the largest in the group to date. 250 rooms, four conference rooms including a courtyard, a bistro on the ground floor, a spacious roof terrace with a bar and a fitness room combine the different demands of tourists and business travellers under one roof. Both target groups will appreciate the convenient location.  For congresses or other business events, the route to the conference venue is only a few minutes' walk from the main railway station. The central location in the heart of Berlin is also perfect for sightseeing excursions into the city. The planned Europacity will also create a new, exciting city quarter in the immediate vicinity of the hotel, which will further enhance the attractiveness of the hotel in the coming years.  As with the AMANO and MANI hotels, the AMANO Group remains true to its vision with the new project at the main railway station: to make luxurious living affordable and thus set a new standard for urban travel.