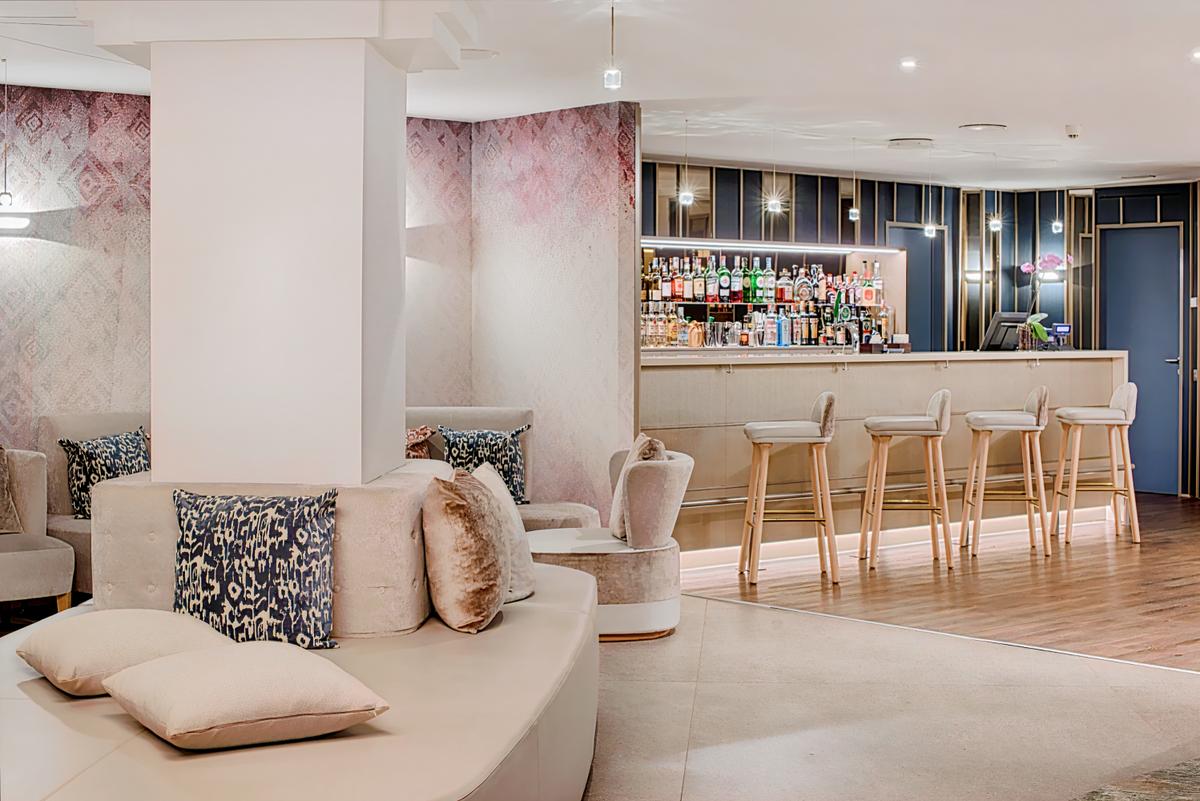 Elevator
Description
The hotel NH Torino Centro, formerly known as NH Torino Ambasciatori, is located near the Galleria d'Arte Moderna e Contemporanea Art Gallery (GAM), just one kilometre from the centre of Turin.It is close to the city's two main railway stations of the city, making it easy to get around easy to get around and visit places of tourist interest, or day trip to Milan, thanks to the high-speed train.Popular attractions such as the Egyptian Museum Egyptian Museum, Piazza San Carlo and the Mole Antonelliana are easily easily accessible on foot or by public transport.
Located on one of the city's most important streets, Corso Vittorio Emanuele II Conveniently located a few steps from the GAM (Gallery of Modern Contemporary Art), the BancaIntesa Tower and the OGR.350 metres from the metro and Porta Susa railway station Porta Susa train station, and right in front of the Vinzaglio metro station.The hotel has 182 fully renovated rooms, characterized by a modern and welcoming design.