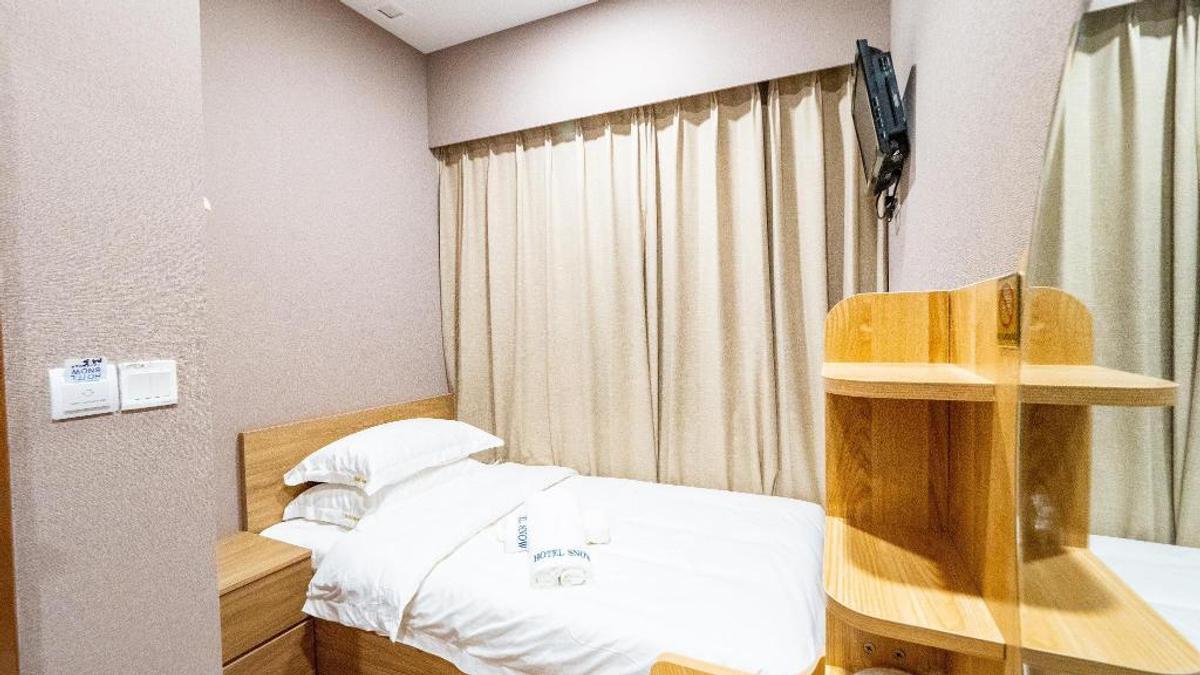 Description
This hotel is within close proximity of City Square Mall and Mustafa Centre. Featured with a 24-hour front desk, and an elevator (lift). Make yourself at home in one of the 32 air-conditioned rooms featuring LED televisions. Complimentary wireless Internet access is available to keep you connected. Private bathrooms with showers feature complimentary toiletries and hair dryers.
Conveniences include desks and complimentary bottled water, and housekeeping is provided daily. Make use of convenient amenities, which include complimentary wireless Internet access and a television in the lobby.

Explore the endless hotel experiences during the day.
- Choose a dream hotel from our selection...
- Book your experience in just a few clicks with no prepayment.
- Go to the hotel with your booking number to enjoy.